The Structure And Applications of Tailings Dewatering Screen

The structure of tailings dewatering screen

The power is transmitted between the two vibrators through the cardan shaft of the car. Since the universal joint shaft can move freely in the axial direction, the bearing is prevented from being subjected to axial force. 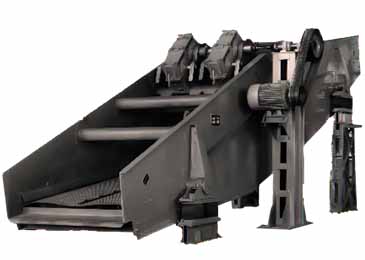 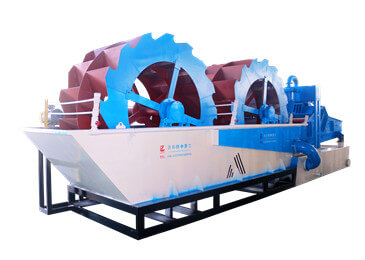