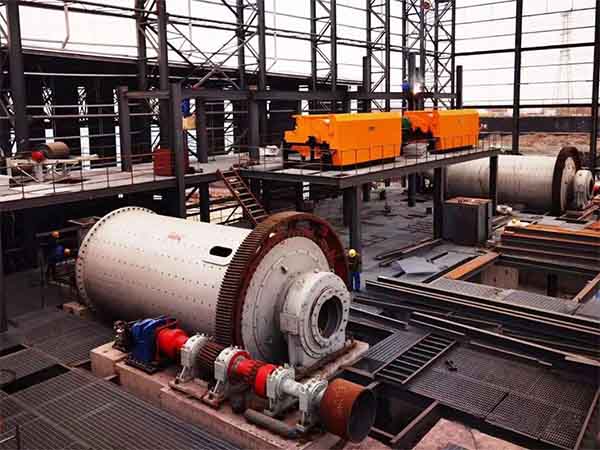 Single magnetite is mainly sedimentary metamorphic magnetite, and most of the iron minerals in the ore are magnetite. This type of magnetite is a strongly magnetic mineral with simple ore composition, and high-grade, high-recovery iron concentrate can be obtained by the weak magnetic separation method. 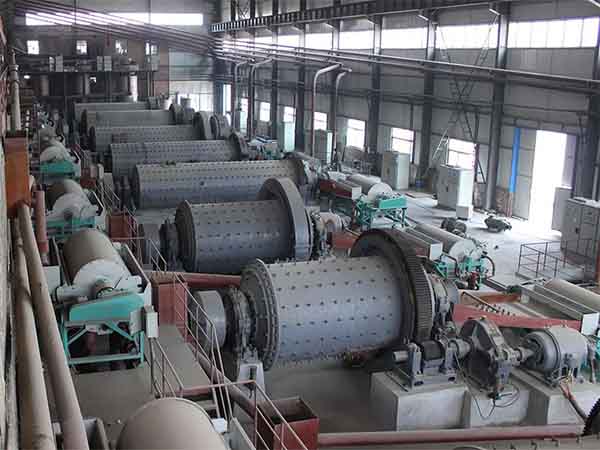 In this method, starch is used as an inhibitor of magnetite, and amines such as dodecyl amine are used as collectors. The pulp is neutral, which is especially suitable for processing magnetite with high silicon content. The process agent system is single and simple, the flotation temperature is low, it is suitable for field application, the operation is simple and reliable, the adjustment and changes are fast, and the adaptability to process changes is strong.

The weak magnetic separation-anion reverse flotation process is suitable for magnetite ore with more iron-containing silicate minerals. Because siliceous minerals are selectively activated and iron minerals are inhibited in a strongly alkaline medium, the floatability of iron minerals and siliceous minerals is greatly different, and the flotation selectivity is improved. Therefore, the high-quality iron concentrate can be obtained, and low-grade tailings can be discarded, and it has good adaptability to changes in the properties of floating materials.